Professor Sam Wang will give an overview of how democracy in the USA reached its crisis point, how to use data to diagnose the current situation, and discuss the upcoming November 2020 election.

He will provide insight into redistricting to prevent gerrymandering and also share actionable items on how young people can get involved as poll watchers this election and in affecting the review of redistricting maps in 2021 based on the 2020 Federal Census. Sam Wang has been a member of the Princeton faculty since 2000. He holds a B.S. in physics from the California Institute of Technology (1986) and a Ph.D. in neuroscience from the Stanford University School of Medicine (1993). A central feature of his laboratory research is the use and development of statistical tools for dealing with large, complex data sets, especially in regard to individual variation. In 2015, he was appointed by Governor Chris Christie to the New Jersey Governor’s Council on Medical Research and Treatment of Autism.

Sam has a long-standing interest in elections. He pioneered statistical methods for analyzing U.S. presidential elections in 2004, when he developed tools for the aggregation of state polls. These tools led to the establishment of the Princeton Election Consortium. In 2012 he recognized new, systematic distortions in representation in the U.S. House. Understanding the causes of these distortions launched his interest in voting rights and led to the creation of the Princeton Gerrymandering Project.

Sam Wang’s laboratory research focuses on learning from birth to adulthood, at levels ranging from single synapses to the whole brain. He is particularly curious about novel roles for the cerebellum in cognition, social thought processes, and autism. He studies these brain functions using optical neural imaging and big-data approaches to analyzing behavior. Sam is also the author of two popular books about the brain: Welcome to Your Brain: Why You Lose Your Car Keys But Never Forget How to Drive and Other Puzzles of Everyday Life (2008) and Welcome to Your Child’s Brain: How the Mind Grows from Conception to College (2011). Both books are available in over 20 languages.

Registration is required. Zoom details will be sent prior to the session.

This event is co-sponsored by the AlumniCorps NJ area committee, PA3, A4P and PANYC. 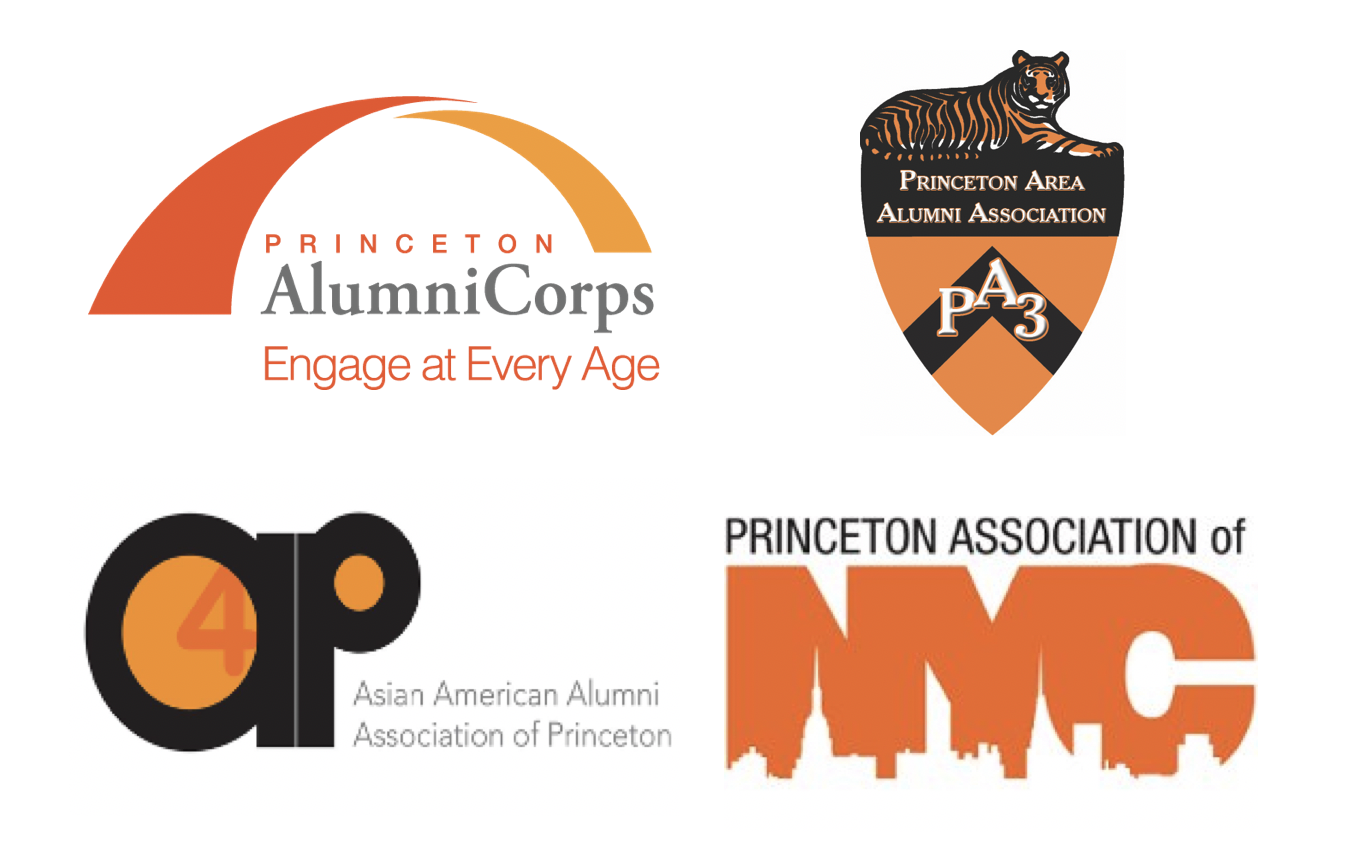